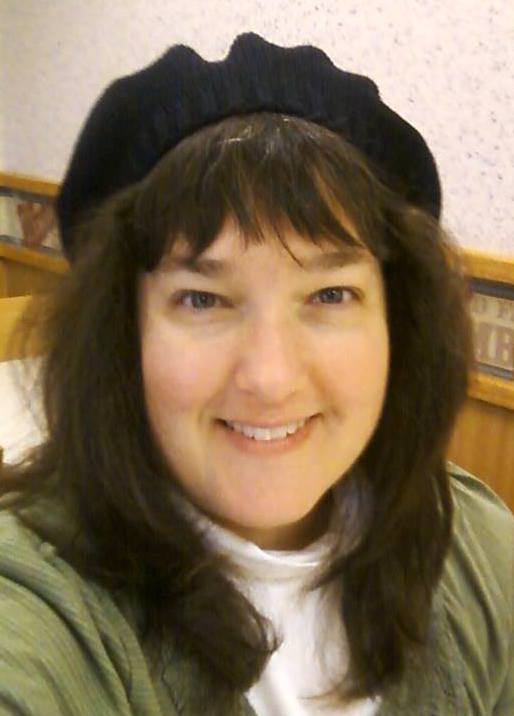 A Cup of Coffee: Anxiety

By: Linda Tate
In: Health Care Issues
With: 1 Comment
FacebookTweetLinkedInEmailShares0

Welcome back! Last week we addressed the subject of PTSD. If you missed that blog and would like to catch up, click HERE.

This week, we will talk about anxiety. Anxiety is one of the mental illnesses that we will all truly experience at some point or another in our lives. It’s like the common head cold…it just happens. We see the police officer get behind us and our anxiety kicks in. “Is he going to pull me over? What did I do wrong? I don’t remember doing anything wrong…” and then he passes us and we feel relief. Sound familiar? Hello, anxiety!

That is the kind of anxiety that is temporary and situational. You get up to give a speech…anxiety. You get into the dentist chair…anxiety. You are waiting in line for a job interview…anxiety. Situational. When these events are over, you won’t feel anxious any longer. But…what if you do? What if that nagging feeling that something bad is going to happen sticks with you for days, months, or even years?

The answer to that “what if” is “you would not be alone“. The Anxiety and Depression Association of America (ADAA) states that “Anxiety disorders are the most common mental illness in the U.S., affecting 40 million adults in the United States age 18 and older, or 18.1% of the population every year.” That’s 18 people out of every 100. Wow. So it appears the first thing we need to do is normalize this mental health illness.

If there are 18 people for every 100 that live with anxiety, then that includes everyone you know…from the President to the CEO to the child in Oregon to the Celebrity in California. Oprah Winfrey allegedly stated in a 2013 interview that “anxiety nearly caused her to have a nervous breakdown“.

Psychology Today reports that a team found evidence of anxiety disorders, ranging from social phobia to generalized anxiety disorder, among 8% of the presidents, including Thomas Jefferson, Ulysses S. Grant, Coolidge, and Woodrow Wilson.

Terry Bradshaw is a former American football quarterback who played professionally in the National Football League (NFL). Since 1994, he has been a TV sports analyst and co-host of Fox NFL Sunday. He was diagnosed with clinical depression in 1999 after experiencing anxiety attacks, anger problems, drinking issues and sleeplessness. He now maintains his mental health with medication, therapy and faith. “You know what, I’m not ashamed of who I am,” he told Esperanza Magazine-HopeToCope.com. “It’s the way I was made.  I just got some issues here, and I dealt with them. And I’m proud of it.”

So now that we’ve determined that anxiety doesn’t care if you are a celebrity, a President, or a celebrated athlete, now we can talk about it as it should be talked about…as a common diagnosis. Treatable. Doable.

So if it’s so common, and it’s so treatable, do most seek help? The ADAA has this to say: “Anxiety disorders are highly treatable, yet only 36.9% of those suffering receive treatment. Anxiety disorders develop from a complex set of risk factors, including genetics, brain chemistry, personality, and life events.”

Statistics tell us then, that most who live with anxiety, don’t seek treatment, and one cause of this may be because anxiety lives in many different forms and may not always be that recognizable. Let’s familiarize ourselves with the many different forms anxiety can take, and see if you see yourself, or someone you know, in any of these descriptions. Click on each title for a list of symptoms:

Generalized Anxiety Disorder (GAD)
GAD affects 6.8 million adults, or 3.1% of the U.S. population, yet only 43.2% are receiving treatment.
Women are twice as likely to be affected as men. GAD often co-occurs with major depression.

Panic Disorder (PD)
PD affects 6 million adults, or 2.7% of the U.S. population.
Women are twice as likely to be affected as men.

Social Anxiety Disorder
SAD affects 15 million adults, or 6.8% of the U.S. population.
SAD is equally common among men and women andtypically begins around age 13. According to a 2007 ADAA survey, 36% of people with social anxiety disorder report experiencing symptoms for 10 or more years before seeking help.

Specific Phobias
Specific phobias affect 19 million adults, or 8.7% of the U.S. population.
Women are twice as likely to be affected as men.
Symptoms typically begin in childhood; the average age-of-onset is 7 years old.
Obsessive-compulsive disorder (OCD) and posttraumatic stress disorder (PTSD) are closely related to anxiety disorders, which some may experience at the same time, along with depression.

Obsessive-Compulsive Disorder (OCD)
OCD affects 2.2 million adults, or 1.0% of the U.S. population.
OCD is equally common among men and women.
The average age of onset is 19, with 25 percent of cases occurring by age 14. One-third of affected adults first experienced symptoms in childhood.

Posttraumatic Stress Disorder (PTSD)
PTSD affects 7.7 million adults, or 3.5% of the U.S. population.
Women are more likely to be affected than men.
Rape is the most likely trigger of PTSD: 65% of men and 45.9% of women who are raped will develop the disorder.
Childhood sexual abuse is a strong predictor of lifetime likelihood for developing PTSD.

Major Depressive Disorder
The leading cause of disability in the U.S. for ages 15 to 44.3.
MDD affects more than 16.1 million American adults, or about 6.7%of the U.S. population age 18 and older in a given year.
While major depressive disorder can develop at any age, the median age at onset is 32.5 years old.
More prevalent in women than in men.

Persistent depressive disorder, or PDD,(formerly called dysthymia) is a form of depression that usually continues for at least two years.
Affects approximately 1.5 percent of the U.S. population age 18 and older in a given year. (about 3.3 million American adults). Only 61.7% of adults with MDD are receiving treatment. The average age of onset is 31 years old.

If you can see yourself in any of these descriptions, and would like to feel better, make an appointment with your doctor and ask for an evaluation. It can’t hurt, and it may just amaze you how better life feels once you receive the appropriate treatment. Mind-Body-Spirit, it’s the Osteopathic way…

Here’s a short video that a group of Osteopathic Medical Students put together…worth the watch, as it applies to any person, any student, anywhere.