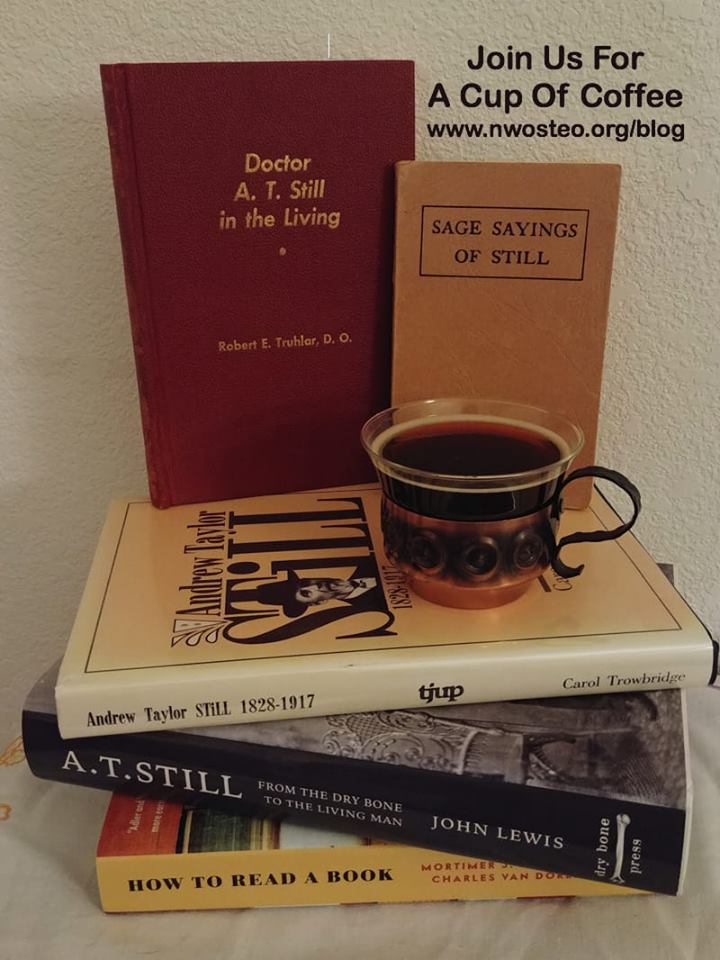 A Cup of Coffee – Young Adults Who Won't Move Out

Welcome back! Last week, we talked about what mental wellness looks like. If you missed that blog and want to catch up, click HERE.

Many young adults move home for all the right reasons…to help out, give care, save money, keep them and their children safe, and find work. That’s not what this blog is going to speak to. This blog is going to address the common question about Generations Y and Z: “when are they going to move out and live independently?”

Don’t you wonder what they will call the next generation? We’ve run out of letters, now haven’t we? Perhaps they will start the alphabet over again? Who is “they” anyway? Who makes up this stuff? Enquiring minds want to know, (oh dear, I think I just dated myself back to the 80’s).

Many people have taken to making fun of the Gen Z’s and the Gen Y’s (some say Gen Y was named so because of their constant questions: “Y do I have to work? Y do you want me to move out?”). Rude…yet oddly true. We all know (or may have) a youth who is in their 20’s that simply can’t “launch”. We nag, we worry, we threaten with eviction…to no avail. Could there be some solid reasons these youth are avoiding responsibility?

Interestingly enough, the study didn’t suggest a complete denial of texting or online social media/gaming, in fact, the teens that were the happiest were “Adolescents spending a small amount of time on electronic communication.”

The study went on to say, “Cyclical economic indicators such as unemployment were not significantly correlated with well-being, suggesting that the Great Recession was not the cause of the decrease in psychological well-being, which may instead be at least partially due to the rapid adoption of smartphones and the subsequent shift in adolescents’ time use.” (PsycINFO Database Record (c) 2019 APA, all rights reserved)

Another factor that provides for mental wellness in Gen.Z appears to be sleep. In a study conducted in 2009, students surveyed reported getting “an average 6.5 h of sleep per school night, with 20% obtaining ≤5 h, and only 3% reporting the recommended 9 h/night. Females and minority youth obtained even less sleep on average, and the reduction in sleep in the transition from middle school to high school was more pronounced for females and for Asian students.”

The study also found that, “just 1 hour less of weekday sleep was associated with significantly greater odds of feeling hopeless, seriously considering suicide, suicide attempts, and substance use. Relationships between sleep duration and suicidality were stronger for male teens, and sleep duration was more associated with hopelessness for white students compared to most ethnic minority groups.“

Psychology Today writes: “many twenty somethings today, especially young men, are having trouble with this transition” (moving from childhood to adulthood). David Brooks of The New York Times wrote a compelling piece called ‘Why Men Fail.’ Our boys (and some girls) seem to be lacking what is needed for contemporary success.”

(These young adults have become known as the “Avoiders“).

“Research has shown that the concept about future is important because it elicits a cognitive representation of the prospective self and directs future-oriented behavior. However, for Avoiders, thinking about the future is simply daunting.

“An Avoider uses an avoidant defense mechanism to put off to tomorrow what needs to be done today. He games himself into thinking that all will be fine—tomorrow. So, he smokes weed to cut down on anxiety; plays video games to fill up his time and “connects” on Facebook for endless hours, while living in the room that he grew up in and should have grown out of by now.

“The Avoiders have developed a bad habit; which has lead to an injury to their self esteem. Deep inside, they doubt if they really can be independent, take risks and individuate in the increasingly competitive society.

“Despite protests to the contrary, Avoiders stay children, dependent on their parents while remaining in their comfort zones. Their avoidance in thinking about the future greatly reduces their motivation to work on long-term goals, and they turn to seek comforts from instant gratification.“

So we’ve identified the potential causes for our youth lacking in mental health and motivation, but is there a solution, besides less screen time, less pot, and more sleep? We look to Psychology Today again, for some answers.

“What Can Be Done?  Everyone is different, so there is no set way to deal with an Avoider that you may know. The problem is multidimensional. Drugs are often involved, but are by no means the only problem. Lack of economic opportunity can undermine motivation. Fear of competition almost always comes up as a factor. And, there is the not-so-unconscious wish to have someone else take care of you. We all have that fantasy every now and then.

“While some parents may think that they are helping their children to make better decisions and to fix the consequences of their actions, research has shown that parental codependency may alienate children from their own feelings and debilitate them from self-determination. Ultimately, parents may want to consider setting up boundaries for their children, and also for themselves. Consider requiring a contribution to live at home; or perhaps rent or work. Treat your 25 year old as an adult who is part of the management of the house and not a resident, who feels more like a younger child.

“If you are parenting an adult child who is avoidant, they will take your criticism as part of their problem. Make demands, but stay positive. It is good that your son or daughter experience some anxiety. Too little anxiety mutes ambition (like with chronic marijuana users), too much shuts you down. Healthy anxiety makes us sense an urgency to get things done. Avoidant young adults should experience more of this positive anxiety by insistent reminders and encouragements from parents and friends.

“Therapy can be incredibly helpful. The key is to objectify the avoidance as a fact of life and engage the stuck patient as a person who wants to be more competent and happy. Occasionally the problem is with the family itself. For instance, in a divorce case, a father may overly encourage dependency because of his depression. In situations like this, a good therapist will try to engage the father in order to help him find a more wholesome place for his neediness.

“If there is any major psychiatric problem involved, such as depression and anxiety disorder, it has to be treated as soon as possible. Avoidant young adults may tend to deny their problems and even avoid treatment. Avoidant people suffering from mental health problems simply become more avoidant.

“This is easier said than done. Drugs like marijuana have a very popular appeal. Most Avoiders claim the party line that weed helps with creativity and is medically legal in many states. Truth be told, marijuana can be a powerful way to avoid feeling the anxiety required to mobilize oneself. While drugs and booze don’t cause avoidance, by and large, they both can be powerful contributors to making it worse. Parents—consider going to Al-Anon. Avoider—consider abstinence.

6. Finally, Get the Ball Rolling

“Doing something is always better than waiting for something to happen. Work with avoidant young adults to set up small goals (can be as minor as doing grocery shopping) and encourage them to achieve the goals step-by-step. A small job may open the door to something much better. Focus on a healthy daily routine: getting out the house, living a scheduled life and exercising are moves in the right direction. When you are mobilized in the small things of life, you begin to feel better; and naturally you become open to bigger opportunities if they come your way.

“We human beings have a natural drive to grow and thrive on our own. Some young adults struggle with independence, only because they have not realized that they can actually succeed. Remember, empowering Avoiders may not be easy, but it can be achieved.“