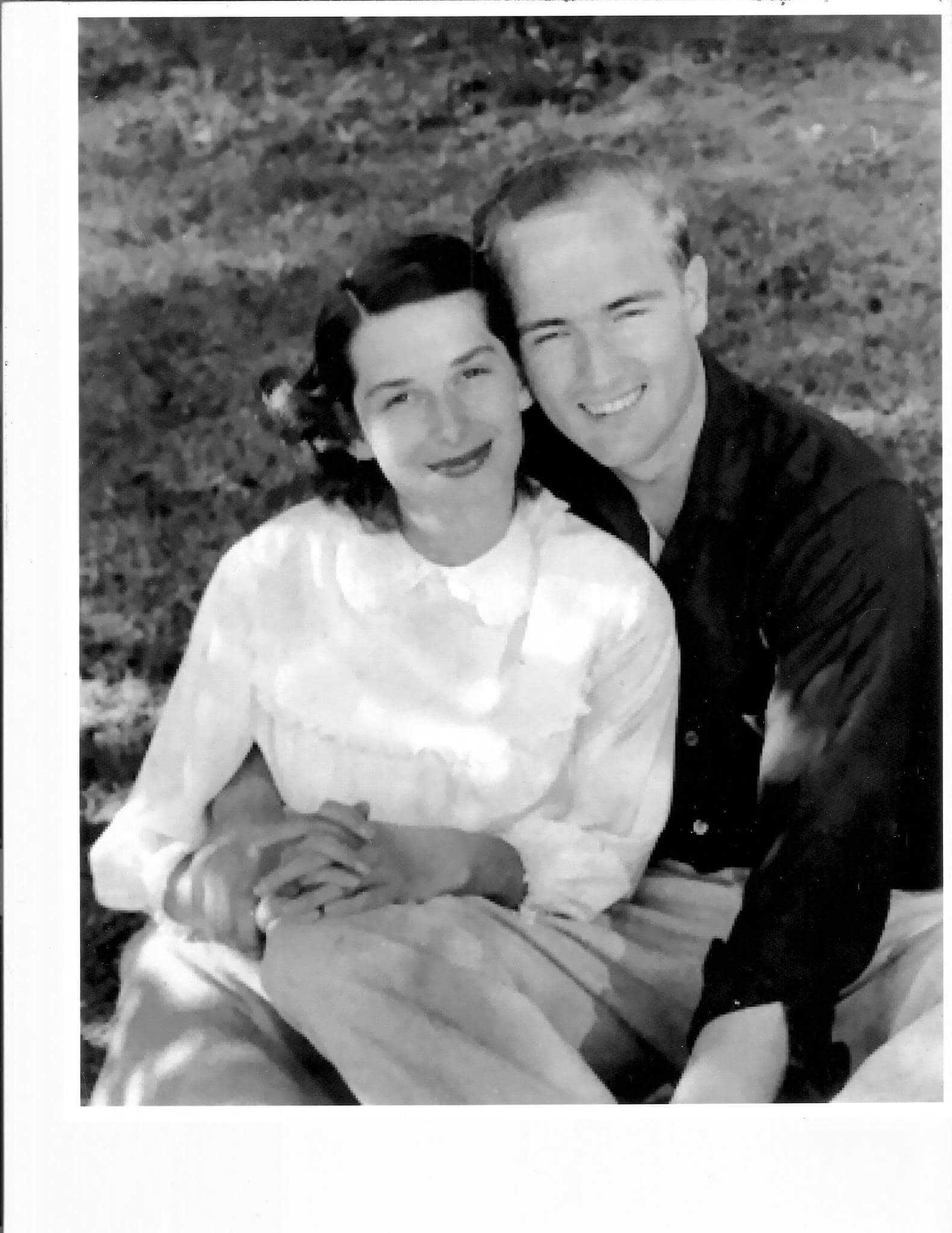 A Cup of Coffee: Goodbye, Dad

UPDATE to this blog May 26th: We received such a huge response to this blog, that I felt compelled to give you all an update. I was notified last week that my dad’s assisted living facility was substantiated for abuse, which led to his death. They were fined 15k, and are appealing. While I would love to say that this gives me closure, it does not. My dad is still gone, and he still died a painful, unnecessary death. The report stated he fell, broke his femur away from the hip joint, and lay on the floor of his apartment for SIX HOURS before help arrived. He was in shock, seizing, with foam coming out of his mouth, and not one person lifted a finger to get him help because he was on hospice. Unbelievable. I hope they have learned a lesson and this will not happen again.

Welcome back. Last week, we talked about Trauma-Informed Care. If you missed that blog and would like to catch up, click HERE.

This week, I had planned to write a blog on Methamphetamine use. It was halfway done when I got the late-night call that my dad had fallen in his care facility. The words, “he’s fallen and hit his head, he’s throwing up, and having seizures…should we call an ambulance or just put him to bed and let nature take its course?” would forever change my life.

My dad was many things to many people. The folks in my hometown of Canby, Oregon knew him as “Bill“. Bill ran the Canby Cleaners in his younger days, then ran Greenwood Gardens, a wholesale nursery where he hybridized over 158 new varieties of evergreen azaleas. If you see an azalea, it’s likely one of his. “Bill” was a fair businessman. “You don’t ever cheat, steal, or lie“. Words of wisdom for his three daughters.

My dad was a father to those three daughters. Involved in our lives, encouraging, protective, and determined. He thought that we would drown if we swam in the local river, so he built us an indoor heated swimming pool with his own two hands, and even constructed an environmentally friendly heating device created out of black tubing that snaked back and forth on the top of the building, warming up water and releasing it back into our pool. He taught us to swim and then raced us to build our endurance. He was our hero. When adversity would strike, he would say, “You’re a Viking…you’ll do what you have to do“. And so we did.

My dad was in WWII. He served on the USS Boise, and the USS Toro. He mapped mines in the Pacific ahead of an invasion that never came. Five subs went out, and only one returned. He survived the Battle at Guadalcanal, and as with the rest of the Greatest Generation, never really talked much about the war. “I lived it…why would I want to talk about it?” he would say when pushed.

My dad was a loyal husband to my mama. The greatest gift he gave us girls, and later the grandchildren, was to love her the way he did. He adored her. I can honestly say that in their 64 years of marriage, I never once saw or heard them fight. She preceded him in death in 2015.

In 2017, we talked him into going on his Honor Flight back to Washington DC. I accompanied him as his guardian, and it was truly the trip of a lifetime. One day, as we were sitting on the tour bus and the wheelchairs were being unloaded, I took a picture of the chairs. It had not escaped me that someday, all of those chairs would be permanently empty.

On Friday, as my husband and I rushed to OHSU (the teaching hospital in Oregon), we received a call from the trauma surgeon. “Your dad broke his hip…we need you to come as soon as you can“. The news poured in slowly, bits and pieces. He had turned on his call light to use the restroom…his caregiver hadn’t come in time…he tried to get there on his own…his feet got tangled up and he fell. He was now in ICU.

Awake, alert, we talked. Surgery was an option, but it was estimated he wouldn’t survive the anesthesia. My dad wanted to think about it. By morning, his kidneys had stopped working. The surgeon eased us into the understanding that this was not going to be a survivable event. He gingerly handed us a quilt, handmade by volunteers. I felt very sorry for him. Surgeons are made to fix things…save people. He had to do something, so he handed us a quilt. He had tears in his eyes.

By Sunday, my dad was looking very poorly. His cheeks were sunk in, he was sleeping a lot. A geriatric doctor came in with her nurse and talked with him. He looked into her eyes and said, “You’re so beautiful…don’t feel sorry for me. I’m done. I’ve been visiting with my mother, and I’m so very happy with where I’m going. I have a lot of work to do, but that’s ok. I’m tired. It’s time to rest. You are SO beautiful“. The doctor and nurse stood there with tears streaming. She finally turned to me and said, “I should let him talk with all of you and tell you you’re beautiful“, to which I answered, “It’s ok…we grew up with him. Our tanks are full“.

One by one, my dad called for those he loved most in this world. His children, his grandchildren, extended family…he told them he’d never forget them…he urged some to “be good” and others were tasked with jobs to complete for him. It was around this time that the nurses rolled him over to clean him up, and revealed a bedsore, black, the size of a salad plate over his tail bone.

There was an audible gasp in the room as one nurse ran to get a camera to take pictures. His home had assured me his bedsore was “the size of a penny”. My heart froze as I realized he was being neglected right under my nose. The lack of attention to his call light…the bedsore. My father didn’t like to complain, and even as his femur was separated from his hip joint, he would only say, “it burns a little”.

I could easily turn this week’s blog into a rant about elder abuse in America, and maybe I should, but for tonight, it just doesn’t feel right. None of this…feels right. To lose a parent to neglect is one of the most horrifying things to experience. I should have been able to protect him. He was 95 years old, and he didn’t deserve to die like that.

Today, we held him as he took his last breath. The head of the family. Dad, Papa, Bill, my mama’s Honey. I don’t know how I’m going to live without him, but…I’m a Viking. I’ll do what I have to do.