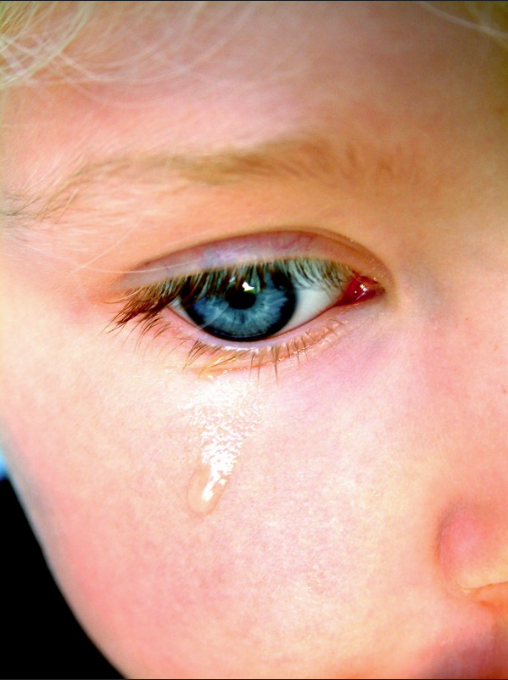 A Cup of Coffee: Peodophilia

Welcome back! Last week, we discussed the topic of Elder Abuse in America. If you missed this blog and would like to catch up, click HERE.

I’m going to issue a warning this week. This blog will discuss a sensitive topic, and for those who have been abused, it may trigger some strong feelings or flashbacks. Please read with caution.

You couldn’t turn on the news this past couple of weeks without hearing about the suicide of Jeff Epstein. If you were avoiding the news, Jeff Epstein was a wealthy man who was accused of sexually assaulting young girls. The story, of course, was deeper than that, but for purposes of this blog, we won’t get into his history, or his demise.

Since this was a trending topic, I decided to tackle the disorder. So what is Peodophilia (sometimes spelled Paedophilia and Pedophilia), who demonstrates traits of a peodophile, and who can be rehabilitated? Lots of questions. Let’s look for some answers.

The first thing we should do is define Peodophilia. The National Institute of Health (NIH) defines it as this: “Pedophilia is defined as an ongoing sexual attraction toward pre-pubertal children (Freund, 1963, 1967; Seto, 2009).

“In the new DSM-5, (The Diagnostic and Statistical Manual of Mental Disorders, Fifth Edition and diagnostic tool published by the American Psychiatric Association.) is de-pathologized by differentiating between the sexual preference for prepubescent children (i.e., pedophilia) and the disorder in case of additional factors. These factors include experiencing significant distress and impairment by fantasies and urges, or the acting out on behavioral level, including child pornography consumption and/or committing hands-on CSA offenses.“

“According to the DSM-5, pedophilic sexual preference and the pedophilic disorder must be differentiated. From a clinical point of view, both child pornography consumption and/or hands-on CSA offenses would count as preference behaviors (Seto, 2010; First, 2011“.

The Diagnostic criteria of a pedophilic disorder according to DSM-5.

Now that we have a working definition, let’s talk about who has these feelings for children? Men and women. Your neighbor, your colleague, your uncle, your son, your husband, your aunt, maybe even yourself. It’s estimated that a full 3% worldwide suffer in silence with attraction to children.

25 million images are reviewed by the National Center for Missing & Exploited Children annually.

How do you keep your own children safe? Sharon Kirkey writes, “Pictures of children doing perfectly normal things — a snapshot of a child at a gymnastics performance, a toddler playing with a Tonka truck — have been stolen and implanted on child sexual abuse imagery sites, pedophile photo-sharing galleries and highly sexualized ‘child modeling’ websites, says the head of Canada’s national tip line for online child pornography“. If you would like to read more on this topic, please go to this page: https://nationalpost.com/news/canada/photos-shared-on-pedophile-sites-taken-from-parents-social-media-accounts

Parents: DO NOT post pictures of your children nude. It may seem harmless and even cute – baby’s first bath, toddlers running through the sprinklers, and more, but those actions are triggers for those who have sexual feelings for children.

From a clinical perspective, it is necessary to stress that there are pedophilic men and women who restrict their desire for sexual contact with children to fantasies only, and others who are at risk to commit an offense because fantasy alone does not satisfy their sexual desire.

This second group is potential offenders who wish to reduce their increasingly overwhelming impulses with therapeutic help. It is possible for these people to be diagnosed with Pedophilic Disorder – due to experiencing interpersonal distress – without them committing an offense, but in order for this to happen, they have to feel comfortable enough to talk about what’s going on.

Lastly, we must talk about the people who attack children just because violence toward a child is satisfying. These people, usually men, aren’t sexually attracted to children. They are violent and only want the power and control aspect of the act. There is no attraction, only rage. Many times they were abused as a child themselves.

This video is important to watch. This woman works with law enforcement, and she understands the bigger picture of what creates these urges and how to get people the help that they need so more children aren’t assaulted. It lasts about 17 minutes.