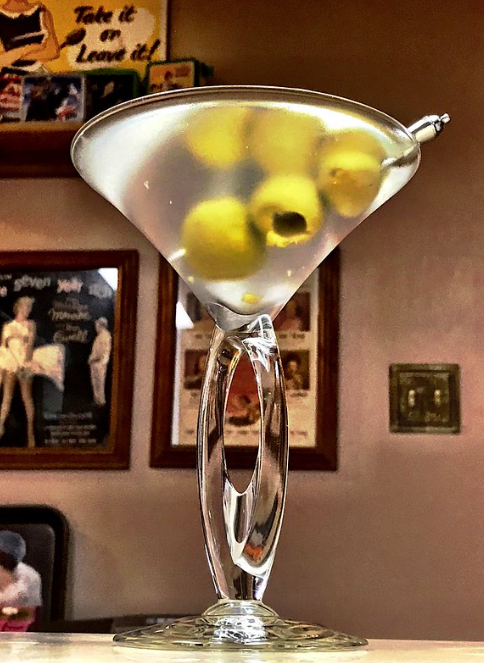 A Cup of Coffee – Booze

Welcome back! Last week, we talked about the various medical issues humans can attribute to cats. If you missed this blog and would like to catch up, click HERE. The main takeaway: Don’t let cats defecate in your gardens.

This week, we are going to talk about Alcohol. Booze, ETOH, juice, liquid courage, suds, ahhhh, alcohol…you are a drug of many names.

A friend of mine called me out the other day. “Why haven’t you tackled alcohol in your blog?”. Hmmmm…well, I don’t know. It’s funny, because it used to be that all we talked about was alcohol, driving drunk, going into treatment and joining AA. This topic has definitely dropped off the table as other drugs took over the news. Meth, Marijuana, Heroin, prescription opiates…they all have taken a seat up front. Alcohol moved to the back. Or did it…

Just because you stop talking about a subject, doesn’t mean it has gone away. America has a love affair with booze, and we don’t like to be told to stop drinking. Thankfully, the “don’t drink and drive” push in the 80’s has, however, made an impact.

It’s no longer cool to toss a few back and get behind the wheel. You look like a blithering idiot if you do so. That’s a good thing. Nobody should have to die just because you tied one on. Thanks MADD (Mothers Against Drunk Driving)!

“A new online poll conducted on behalf of the American Osteopathic Association by The Harris Poll adds to other data that shows a rise in daily drinking and binge-drinking among adults who have graduated into a stage of their life not typically associated with alcohol excess.

“Thirty–three percent of 35- to 44-year-old U.S. adults who have at least one drink in a typical week confirmed one or more statements—based on the CAGE questionnaire for alcohol misuse—that would cause an addiction specialist to consider intervention, according to the new AOA poll“.

“We tend to believe a person is managing alcohol well if they’re not an alcoholic,” says Malissa Barbosa, DO, a board-certified family physician and fellowship-trained addiction medicine specialist based in Orlando, Florida. “But what many fail to recognize is the gradual impact the chemical has on the body, as well as the associated disease states.”

So, you may ask, what can my one drink a night do to my body? I’m so glad you asked that question! I have the answer!

“Alcohol harms vital organs, including the liver, heart and brain. It increases the risk of several cancers, including liver, mouth, throat, voice box, esophagus, colon and rectum. And even a few drinks a week can increase the risk of breast cancer in women.

“Depression, bipolar disorder, psychotic disorders and issues with anxiety are also associated with drinking. It can lead to development of neurological issues, including nerve pain and movement disorders as well as cognitive issues, such as impairments of memory, attention, problem-solving and more“.

Hey. Don’t shoot the messenger. I didn’t make this stuff up.

“Nine in 10 adults who drink too much alcohol are not alcoholics or alcohol dependent, according to a previous study by the Centers for Disease Control and Prevention in collaboration with the Substance Abuse and Mental Health Services Administration (SAMHSA). Nearly 1 in 3 adults is an excessive drinker, and most of them binge drink, usually on multiple occasions“.

Here’s an old school video that explains why the liver is so at risk, and how long one should wait to drive after drinking. It runs about 2 minutes: