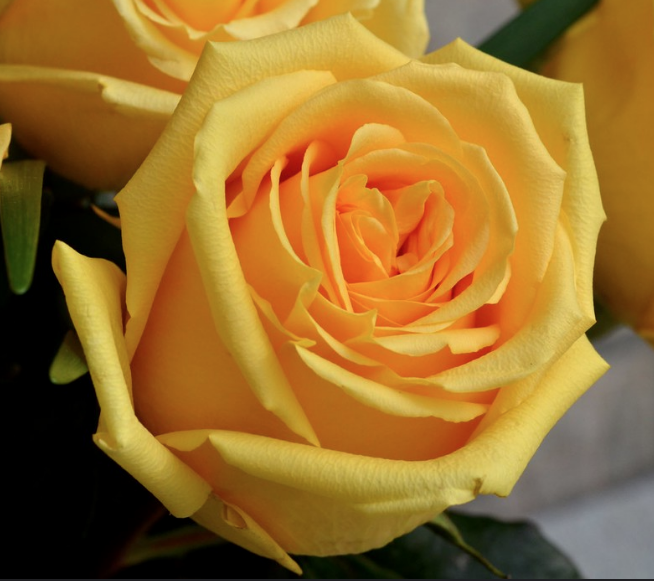 A Cup of Coffee – A Rose On His Coffin

Welcome back! Last week we talked about End of Life Doulas. If you missed that blog and would like to catch up, click HERE.

This week we are going to talk about heart attacks. Specifically, my experience last week and the resulting research because of it.

Since my husband and I married, almost nine years ago, we have lost 12 people to various illnesses. Only four of those people were in their 90’s. The rest were in their 50’s. My age. Some younger than I. As I turned 56 in February, I felt this cloud of fear envelope me. Why are all my peers dying?

It was then that I started breaking things down by event. Of the eight remaining deaths we experienced, one was a domestic violence murder by gunshot, one was a blood clot, two were cancer, one was congestive heart failure, and the rest were heart attacks.

Three out of twelve had sudden heart attacks, all before the age of 60, and I can actually add another friend onto that list who experienced cardiac arrest but was revived due to immediate CPR by a stranger and a quick Paramedic response time. According to the American Heart Association, my personal statistics match the national ones.

“Cardiovascular disease (CVD), listed as the underlying cause of death, accounted for 840,678
deaths in the US in 2016, approximately 1 of every 3 deaths. Cardiovascular diseases claim more lives each year than all forms of cancer and Chronic Lower Respiratory Disease combined. Heart Disease (including Coronary Heart Disease, Hypertension, and Stroke) remains the No. 1 cause of death in the US“. Ouch.

Last week, my little family unit attended a funeral for a man I had known since he was 14 years old. Among other things, he was my ex-husband and the adoptive dad to my two adult children. I stood there in the cemetery, surrounded by a number of my oldest friends from that era, feeling numb. I watched my kids give a tearful eulogy. I took a silent head count of how many of us were left. This was so sudden. So unexpected. So surreal. He was in good physical shape without an ounce of fat on him. There wasn’t a history in his immediate family of heart disease. WHY? Nothing made sense.

I put a rose on his coffin and walked away.

Feeling rather obsessed, I started trying to figure out what the common denominator was among those I had lost to heart attacks. It quickly came to light. All of them smoked. All of them drank more than the average bear. None of them had a regular exercise routine.

According to the CDC, “Smoking is a major cause of cardiovascular disease and causes approximately 1 out of every 4 deaths“.

Researchers have found that heavy alcohol use is associated with an increased risk of heart attack and congestive heart failure.

A diet that’s high in fat, salt, sugar, and cholesterol can contribute to the development of heart disease.

Strike four? Unknown for my friends, but probable. Do the majority of us eat super healthy all of the time?

These are the facts as I researched them. Don’t shoot the messenger.

As I hugged the remaining friends I have from that particular group of men from my youth, I begged them to take better care of themselves. We are slipping away from each other, one by one. My ex-husband was five years younger than me. More than two decades younger than his parents, who had to put him in the ground. It was excruciating to watch.

According to the American Heart Association, approximately every 40 seconds an American will have a heart attack.

In the time it took you to read this blog, approximately six people experienced a coronary event. When they woke up this morning, they thought they had time to quit smoking, eat a healthier diet, and exercise more. They didn’t. We do.

At least for another 40 seconds…