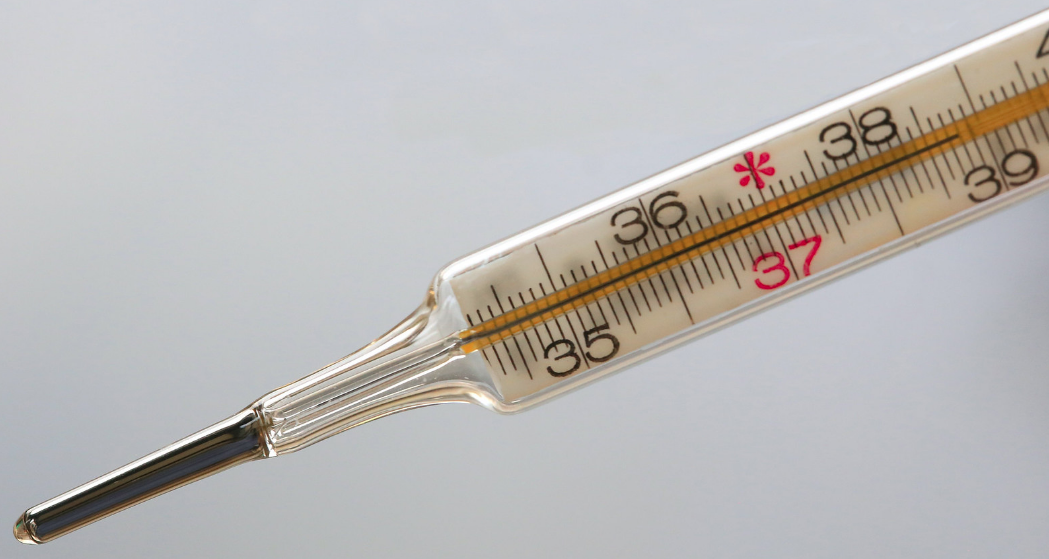 A Cup of Coffee – What Is A Normal Body Temperature?

Welcome back! Last week, we talked about Current Events and Breathing Meditation. If you missed that blog and would like to catch up, click HERE.

This week, we are going to talk about body temperature. Specifically, what is considered “normal” and are we starting to change our views on that?

My entire life, I’ve never had a fever. At least not one that my doctor would recognize as such. My body temperature runs between 96.9 and 97.1. At 99.0 I feel like my head is going to explode and I’m suffering. Body aches, burning up, you know the feeling. Yet, when I show up at urgent care, I’m told that I’m not sick because my body temperature isn’t 101 or higher.

My dad, my daughter, and various other family members, all have this same body temperature. We’ve been told it’s due to allergies, due to a weak immune system, due to our thyroids (labs are always normal), and due to genetics, but at no time has a doctor said, “Oh, we are all different, and that’s just your baseline…and yes, at 99 degrees you are sick“. Why is that?

Harvard Medical School acknowledges that the elderly have a low baseline temperature, and in fact, they write that the average body temperature in adults has dropped by one degree since the average temperature of 98.6 was established 150 years ago.

While a low temperature in the elderly is considered normal, a temperature of 99 degrees should be taken very seriously. Harvard Medical School continues, “A fever of 99° F, which doesn’t sound high, can be serious in an older person whose normal baseline temperature is below 97° F“. This is important information to have if you care for an elder heart, or your family member is in a facility. Make sure they know that if your loved one has a temperature of 99 degrees with a baseline of 97 degrees, you want them seen by a doctor.

Stanford medicine wrote an interesting article on this topic. “Our temperature’s not what people think it is,” said Julie Parsonnet, MD, professor of medicine and of health research and policy. “What everybody grew up learning, which is that our normal temperature is 98.6, is wrong.”

“That standard of 98.6 degrees Fahrenheit was made famous by German physician Carl Reinhold August Wunderlich, who published the figure in a book in 1868. Modern studies, however, have called that number into question, suggesting that it’s too high. A recent study, for example, found the average temperature of 25,000 British patients to be 97.9 F“.

“In a study published today in eLife, Parsonnet and her colleagues explore body temperature trends and conclude that temperature changes since the time of Wunderlich reflect a true historical pattern, rather than measurement errors or biases. Parsonnet, who holds the George DeForest Barnett Professorship, is the senior author. Myroslava Protsiv, a former Stanford research scientist who is now at the Karolinska Institute, is the lead author”.

“The researchers propose that the decrease in body temperature is the result of changes in our environment over the past 200 years, which have in turn driven physiological changes“.

“Physiologically, we’re just different from what we were in the past,” Parsonnet said. “The environment that we’re living in has changed, including the temperature in our homes, our contact with microorganisms and the food that we have access to. All these things mean that although we think of human beings as if we’re monomorphic and have been the same for all of human evolution, we’re not the same. We’re actually changing physiologically.”

Of note to this blogger, and of interest to dog owners, we took our Boston Terrier to the vet this week and they were able to scan his microchip for an accurate temperature, as opposed to getting one the old fashioned way. Our dog was very pleased with the service and wanted us to write a note of thanks to the powers that be.

My research this week led me to the following conclusions: 1. Having a low body temperature is actually normal. 2. When I have a fever of 99.0 and feel awful, it is the equivalent to having a 101.0-degree fever in someone whose baseline is 98.6. 3. Rectal thermometers are the most accurate. 4. I’d rather have a microchip.