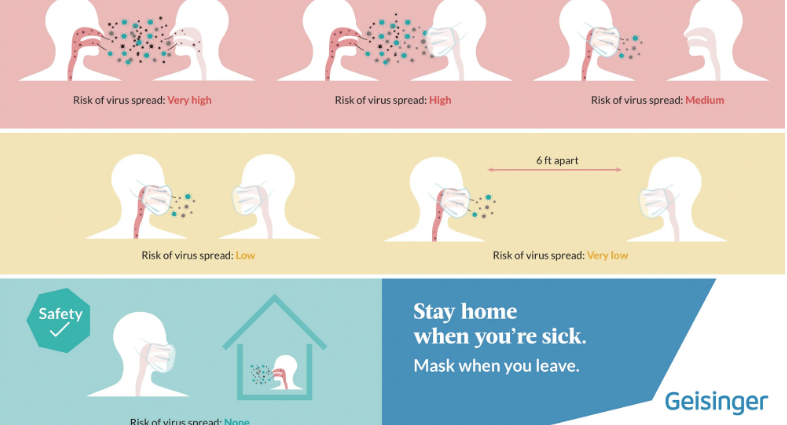 A Cup of Coffee – Say It Don’t Spray It

Welcome back! Last week we talked about Liars who lie to themselves. If you missed this blog and would like to catch up, click HERE.

The Story Must Be Told

This week, we are going to talk about something really gross that I witnessed. What has been seen cannot be unseen, and I must share. You will never hear the words, “Say it don’t spray it” again without thinking about this blog.

It all started innocently enough. My husband invited me to attend breakfast with him and his uncle and I happily accepted the invite. I love breakfast. It’s my favorite meal of the day. We even went to one of our favorite restaurants in our small town.

When we entered, I was a tad cold, so I asked for the booth in the corner, simply because the morning sun was beaming through the window and I relished the thought of warming up in its wake. It was one of the half-circle booths…you know the type…where you have to scoot, scoot, scoot to let the next person sit down? In our case, I didn’t have to scoot. I sat at one end, my hubby in the middle, and his uncle at the other end.

The Horror Presented Itself

We ordered our meals and as I sat, sipping my coffee, I watched them catch up, and felt warm contentment that they were able to do so. And then it happened. As the much-appreciated sunbeam lilted across the table, I saw the rapid-fire of spit being exchanged as they spoke. At first, I tried to ignore it. “Look away, Linda…you don’t want to see that”…but then it dawned on me. When I’m talking to someone, this is what is happening…you can’t see it in normal light, but your spit is attacking them like an army of angry wasps.

I never would have believed it, heck, I never could have VISUALIZED it, had I not seen it with my own eyes.

A Review Of My Life Choices

My mouth started to water and that familiar taste of salt began to build up. I quickly began to take stock of every single person I had been within spitting distance of in the last six months. Was I wearing a mask when I met with so and so? Oh, my stars and garters, the class reunion. I have SO MUCH SPIT out of other people’s glands in my mouth right now! Have mercy.

The Chunks Got To Me

As they talked I couldn’t stop watching. It was like a bad reality TV show. Some were sprays. Some were drifters. Some were chunks. Big ‘ole chonkers, flying through the air and landing in the other person’s mouth. *insert a gag here*

I would like to tell you that I came back to write this blog and did a bunch of research, checking to see how much spit actually exchanges, is it dangerous, can it contain bacteria or virus particles? But see I didn’t need to. “A lot” exchanges. It contains whatever spit contains and it enters the other person’s mouth. Drop the curtain, the movie’s over. I don’t need to know anything else.

This Will Never Be Debated In My Home

I’ve always, always, always, worn my mask when asked to by a business, but admittedly, whenever I was allowed to remove it, I did. Now I have to rethink my entire position on masks. As the breakfast ended, I watched intently as they donned their masks to exit the restaurant, and not a single spittle was passed after they put them on. Case closed, non-negotiable in my home from that moment forward.

As I sat giggling with our roommate, Stephanie, this morning, recounting my experience, she said, “you really need to blog about this”, and so here I am, still gagging, still mortified.

A friendly word of advice? Wear the mask. Doubly wear it. Triply wear it. Unless, of course, you enjoy the taste of a complete stranger’s spit. If that’s the case, then weird, but Okie Dokie friend!

Enough Of The Jokes, Let’s Get Serious

Princeton University explains, “Using high-speed imaging, the researchers (who conducted the study) showed that when our mouths open to produce speech sounds, a film of lubricating saliva initially spreads across the lips. As the lips part, the liquid film then breaks into filaments. Outward airflow from the lungs stretches and thins the filaments until they eventually rupture and disperse into the air as minuscule droplets — all within fractions of a second.

“This droplet-producing mechanism is especially pronounced for so-called stop-consonants or ‘plosives’ like ‘p’ and ‘b,’ which require the lips to firmly press together when forming the vocalized sound. Other sounds are known as dentoalveolar plosives, such as ‘t’ and ‘d’ which involve the tongue touching the upper teeth and the jaw ridge just behind the teeth, likewise produce droplets at a much greater rate than when forming vowel sounds”.

Researchers commented that their study found that, “Wearing masks, as is near-universally recommended by public health experts and mandated in many jurisdictions, should effectively contain a significant portion of expelled aerosols. Stone and Abkarian (click on the link for Princeton University to learn more about these amazing humans) further suggested that the simple intervention of wearing lip balm should cut down on droplet formation during speaking”.

There you have it, dear readers. Masks and LIP BALM. Makes so much sense. Trap that spittle where it lives! Seriously buying some lip balm tomorrow. For those of you who know me personally, I respectfully request you do the same. Lip balm for everyone!