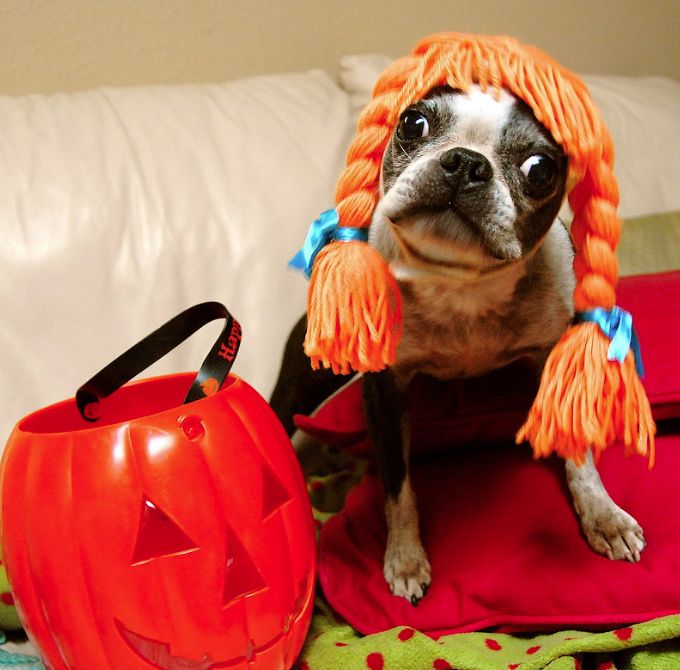 A Cup of Coffee – Is It Safe To Trick or Treat? CDC Weighs In…

Welcome back! Last week, we talked about the word zit. If you missed that blog and would like to catch up, click HERE.

This week, we are going to talk about…you guessed it…HALLOWEEN!

Specifically, let’s talk about what’s in your Trick or Treat bags. Is there a chance things could be looking, shall we say, “suspicious“? What about the air you’re breathing…will that prevent us from celebrating this year? Grab a cup of coffee and let’s chat…

What is the CDC saying?

The Centers for Disease Control and Prevention (CDC) has shared tips on how to safely participate in Halloween activities like treat-or-treating. Those tips include:

Dr. Anthony Fauci told CNN’s “State of the Union” Sunday that it’s an important time of year for children, so “go out there” and “enjoy it.”

Only if you Trick or Treat outdoors…wait. What?

Dr. Rochelle Walensky, director of the Centers for Disease Control and Prevention, said last week that trick-or-treating is safe if done properly.

Okay, so I’m not tryin’ to be rude, but in the history of Trick or Treating in the Tate household, I don’t ever remember doing it indoors. The entire idea of this is to knock on a stranger’s door and ask them for candy, is it not? I’m so confused. Anyway, moving on as it’s the only choice we have…

Be sure and educate the children

So they can go trick or treating, but will the candy be safe from, you know…razor blades? A history of exaggerations…

CNN reports this about that: “The Halloween candy scare began in 1970. An op-ed on Oct. 28, 1970, in The New York Times suggested the possibility of strangers using Halloween’s “trick-or-treat” tradition to poison children.

“The editorial mentioned two unconfirmed incidents in upstate New York and offered a series of frightening rhetorical questions. The author, Judy Klemesrud, wondered, for example, if that ‘plump red apple’ from the ‘kindly old lady down the block…may have a razor blade hidden inside‘.

“Some readers accepted her questions as definitive fact. Two days later, a five-year-old child died on Halloween in Detroit after consuming heroin. Early media reports of his death cited his uncle’s claim that he had been exposed to the drug in tainted holiday treats.

“By mid-November 1970, newspaper reportage showed that the child had in fact found the heroin at his uncle’s home – not in his bag of Halloween candy, as investigators had at first been told.

“But on Oct. 31, 1974, another child died in Houston. This time, the death was a result of eating poisoned candy: The child’s father had murdered his own son by placing cyanide in a pixie stick.

“This story of the Houston ‘candyman killer’ quickly metastasized. Though it had no evidence, Newsweek magazine asserted in a 1975 article that ‘over the past several years, several children have died and hundreds have narrowly escaped injury from razor blades, sewing needles and shards of glass put into their goodies by adults‘.

“By the 1980s, some communities banned ‘trick-or-treating’ while hospitals in some metropolitan areas offered to X-ray Halloween candy. Parent-teacher associations encouraged fall festivals to replace Halloween, and on Long Island a community group gave prizes to children who stayed home altogether for Halloween 1982.

“In 1982 the governor of New Jersey signed a bill requiring a jail term for those tampering with candy.

“Worries of parents and community leaders drove the fear. In a popular nationally syndicated newspaper advice column called ‘Ask Ann Landers,’ Landers warned in 1983 of ‘twisted strangers‘ who had been ‘putting razor blades and poison in taffy apples and other Halloween candy’.“

Was ANY of it true?

CNN continues, “A comprehensive 1985 study of 30 years of alleged poisoning did not find even a single confirmed incident of a child’s death, or even serious injury.

“Sociologist Joel Best at the University of Delaware, who led the study, called it an ‘urban legend.’ Most reports of poisoned Halloween candy that appeared in print were editorials written by authoritative voices in politics and media rather than actual events. However, police all over the country urged parents to accompany their children while trick-or-treating. In 1982, annual Halloween festivities at the governor’s mansion in Hartford, Connecticut, were canceled.

“In his book ‘The Vanishing Hitchhiker,’ folklorist Jan Harold Brunvand argues that while urban legends may be grounded in actual incidents, they often come to stand in for real-world fears.

“All the social change in the 1970s fed the creation of urban legends, argues sociologist Jefferey S. Victor. A brutal story about strangers with poison candy seemed a preferable national fantasy to historical reality in the 1970s and 1980s“.

So there you have it, Dear Readers, as Glinda the Good Witch said to the little people of Munchkinland, “it’s all right, you can come out now…”