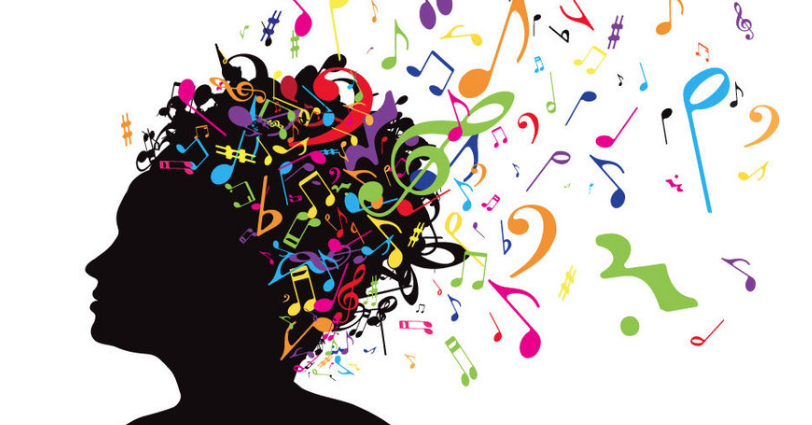 A Cup of Coffee – Turn That garbage DOWN!

Welcome back! Last week, we talked about When Cupid Doesn’t Deliver. We’ve all been there! If you missed that blog and would like to catch up, click HERE.

Memories…light the corners of my mind

Why do we like some music and not others? There are several reasons that come to mind, but most likely it would be because we have a fond memory of that event or era when we first heard that song or genre: We all have them…a memory of driving down the road, windows down, summer sunshine hitting our face, and (insert your own favorite tune here)blaring on the radio, or sitting in our parents living room while they watch and enjoy a band on TV. Everyone is happy, relaxed and life is good.

Does anyone remember sitting around the campfire strumming the guitar in your college years, singing that one song that we never forget as long as we live? Have you ever noticed that you can’t remember why you went into the kitchen but if that song comes on the radio, you still know every word even though you first learned it over 40 years ago?

Where do those musical memories go?

So we’ve learned where the music goes once it enters our ears, right? Now let’s talk about preference.

When I was pregnant with my two children, I decided to conduct an experiment to see if they really could hear through the womb. I attached headphones to my belly every night before bed. With my son, I played classical music exclusively. To this day, guess what his “go-to” is? Yup, Classical. With my daughter, I played soft pop…she detests classical music.

“Every baby comes equipped to speak any language or make any sound for the hundreds of languages that are out there. Through the first year, especially, it gets more limited. The synapses generated in the brain forge certain sounds and exclude others. There’s something similar that takes place with music. It’s known as ‘inculturation.’ In the first six months or so, babies can actually follow the syntax of any musical style — complex rhythms from Turkey or major scales from Europe. If you play something for a baby a few times and make a slight shift, the baby turns its head at that shift. It recognizes the deviation. The power that we have as infants to process and understand music is extraordinary.”

Gasser says, as we grow, our musical tastes really help us to forge our individual identities — especially distinct from our parents. “Music becomes that stake in the ground — ‘this is who I am,’” says Gasser. “But at the same time, the music people listened to at an early age becomes their native home comfort music. When they grow up, that music will be part of who they are, tied in with memories and growing up. All of these powers are why music is so important to us.”

Are some genres healthier for us than others?

In a 2013 study, Dutch neuroscientist Jacob Jolij investigated the question: what makes a song feel good? He surveyed more than 2,000 consumers in the UK about their favorite “feel-good songs.” The results were that the top contenders were around 150 beats per minute and had happy lyrics — the formula for most of today’s pop songs.

This same study believes that Hip Hop is therapeutic in nature. This genre was originally labeled “rap therapy” as early as the year 2000. In 2014, the most widely circulated study was conducted out of Cambridge University by two researchers, Dr. Akeem Sule and Dr. Becky Inkster. Sule, a psychiatrist, and Inkster, a clinical neuroscientist, stated that Hip-Hop had already impacted societal pillars like politics and technology, so why not medicine?

The researchers believe that Hip-Hop may be useful in treating depression, anxiety, and low self-esteem. From their study, Hip Hop Psych was born. This uses rap lyrics to talk about mental health problems, and they hope that their project will help break down stigmas within the industry and will create conversations about mental health.

At what age do we decide what type of music we like?

According to Study Breaks, your preferences start to solidify during your “reminiscence bump,” which is from ages 12 to 22. During this time there is rapid neurological development, accompanied by many emotionally charged “firsts,” like your first kiss, first concert, first move away from home, and first breakup.

What your parents play around the house and what your friends expose you to will also factor into your lifelong love of music. Your choice of music, if you will, becomes who you are as a person. You identify with it because it is the soundtrack of your life.

Set in our ways by the tender age of 22

After the age of 22, you become less open-minded about new music. You keep returning to your favorite songs, and it turns out that 90 percent of the music you listen to thereafter consists of what you’ve heard before.

This is why your grandparents would only watch Lawrence Welk, and your parents yelled, “Turn that garbage down!” when you listened to your favorite heavy metal track while they slow danced to Neil Diamond in the living room. It’s normal. It’s natural. It’s musical preference and it’s a beautiful thing.

Everyone loves a lyric they can sing to

The final thing we will want to explore is repetition. We like things that repeat. Want to write a hit? Pick a good couple of lines and repeat them over and over. For example, the song Tubthumping, also known as “I get knocked down”. This song is mainly comprised of the lyrics,

“I get knocked down, but I get up again
You are never gonna keep me down.”

Those two sentences are repeated 25 times in the duration of the song. Number 2 in the UK and number 6 in the US, this was a well-known hit. Take a listen, and then I’ll tell you what music psychologist Elizabeth Margulis has to say about repetition in music and you will hopefully be as fascinated as I was when you hear her explanation.

In an article called “Play it again Sam“, Maugulis explains, “Psychologists have found that people tend to start off wary of — or even hostile to — new things, which makes sense from an evolutionary perspective. But then the act of mere exposure — nothing more than further exposure — changes our feelings. We typically feel more warmly toward things we encounter again and again.

“Let’s say you’ve heard a little tune before, but you don’t even know that you’ve heard it, and then you hear it again. The second time you hear it you know what to expect to a certain extent, even if you don’t know you know,” Maugulis says. “You are just better able to handle that sequence of sounds. And what it seems like [your mind is saying] is just, ‘Oh I like this! This is a good tune!’ But that’s a misattribution.”

This is how political ads work, or even misinformation on the internet. Once you’ve heard it over and over, it becomes fact even if it’s not true.

The article continues, “So mere exposure is one of the reasons we respond so well to repetition — both of music and in music — but Margulis clearly doesn’t think it’s the whole story. She says repetition also allows us to shift our attention around, from the surface aspects of the music to other aspects.

“And in that way, she says, it allows us to shift our experience of the reality around us.

“So basically, part of what the repetition in music allows us to do is leave ourselves. In some small way, it allows us to shift and adjust our reality.

“And reality (let’s be honest) can often use some adjusting.”

It makes so much sense if you think about it, doesn’t it? This was a really fun topic to research, and I learned a lot. I hope you learned something as well!

The photo credit for the picture of our brain on music goes to Quincy Audiology.