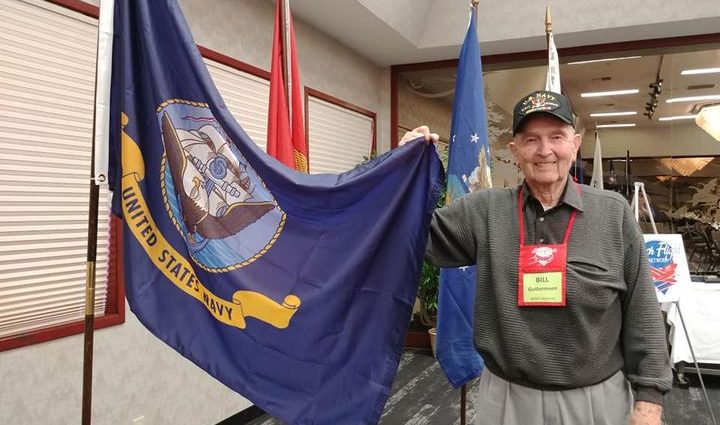 A Cup of Coffee – I’m not triggered, you are.

Welcome back! Last week, we talked about a horrible experience I had on an airplane this past weekend. Airplane assaults are up in numbers…don’t let it go, report! I did. If you didn’t read this blog and would like to catch up, click HERE.

Last week’s blog indicated a necessary “trigger warning” be attached. I had a few people let me know that triggers are “fake“, “made up excuses to whine“, and not wanted or needed. I would like to address those comments this week.

In order to understand the word “trigger“, one must understand trauma. Since that’s a deep hole to dig, I’m going to keep this blog very simple with simple explanations and examples. We don’t have the bandwidth to dig that deeply in 1000 words or less.

Unfortunately, the word trigger has been politicized. It’s seen as synonymous with the word “snowflake“. While the word snowflake has also been politicized, the two don’t belong together. One is not like the other, and, by the way, pile up enough snowflakes and you get an avalanche. Snow is powerful.

Memes depicting women with their eyes bugged wide open, hair flying in the wind with the words “I’ve been triggered” are beyond unacceptable and only mean that the original poster doesn’t understand the meaning of the word at all.

It often strikes me as being very sad. We’ve all but lost our ability to debate topics in a civil and intelligent manner.

That said, the word trigger is often grouped into this idea of online name-calling, with the thought that being triggered is something to be ashamed of. When used as an insult, it invokes images of being weak, sensitive, or easily upset.

But being triggered in the mental health sense is very serious and can have devastating effects on people’s lives. Is it funny to see a soldier with Post Traumatic Stress Disorder (PTSD) get triggered? How about a victim of sexual assault being triggered and having flashbacks to their trauma.

So when was this word first developed and why?

In the late 1910s and early 1920s, this word was used by psychologists in an effort to understand the reason for men coming back from WWI with what they then described as “shell shock”.

After the mid-1970s, the term PTSD would come into play as a result of the brutality soldiers were exposed to during the Vietnam War.

In the 80s, PTSD would finally find its way into the DSM (a book that doctors use to diagnose disorders) as a diagnosable disorder, secondary to experiences of trauma.

In the mid-2000s people started to attach “trigger warnings” to articles and blogs that held information that someone with PTSD might find disturbing. It was done in an attempt to give the reader the choice as to whether or not to expose themselves to this information, as they were the only ones capable of determining if this would cause them to experience flashbacks, nightmares, anxiety, or more.

2013 would see these warnings start to be attached to movies and television shows as well.

I had first-hand experience of how trauma from war can impact a soldier. Our family took my dad, a WWII combat veteran, to see a movie that was just out, Pearl Harbor. We were all excited to take him to something we thought he could really relate to, as he loved watching war movies in his home.

What we didn’t realize was that the surround sound in the theater would be a bit too realistic for my dad, who hadn’t seen a movie in a theater since I was a small child.

As the bombs hit Pearl Harbor, my dad suddenly jumped up and ran to the front of the theater, clawing at the velvet curtains and yelling, “INCOMING! We have INCOMING!”. I was right behind him and as I grabbed his shoulder and yelled, “DAD! It’s OK! Come with me!” he looked at me in a confused daze and said, “What are YOU doing here?”.

I put his picture at the top of this blog to remind you who you’re calling a snowflake when they get “triggered“.

If you don’t think that the trigger warning is necessary, then realize this: just because you’ve never experienced trauma severe enough to cause PTSD, doesn’t mean those you love haven’t.

The Department of Veterans Affairs has this to say about that:

Facts About How Common PTSD Is

The following statistics are based on the U.S. population:

Five out of ten women experience a traumatic event. Something serious enough to cause PTSD. The Mayo Clinic tells us that PTSD is most often caused by the following events:

The most common events leading to the development of PTSD include:

So to make myself clear, FIVE out of TEN women you know have experienced something so severe that they have PTSD. This means they can become triggered. By my blog. By me sharing my experiences. By you. By your insensitive comments. By you belittling their personal experiences.

HALF the women you know, whether they have shared it with you or not. Most likely not. Especially if they’ve seen you make fun of people online. There’s no trust there and they won’t tell you the truth. They may even laugh at your comments, just to remain invisible to your insults lest they be redirected at them.

I will continue to put trigger warnings on my blogs, and we, as a society, need to stop using these two words as one more way to hurt another human being. Please find another way to communicate. Leave the name-calling on the playground. It’s time.

For those of you who experience triggers, I’m sorry. There was a time in my life when I had trouble with certain topics myself. When I saw the word “Grape” on a soda, all I could see was the word “rape‘. I finally realized that my being triggered was something I would have to deal with on my own, via trauma therapy. I highly recommend it. It won’t take away the memories, but it will help you to be better equipped to deal with them when they come.

You are all in my heart.