A Cup of Coffee: Do Our Food Choices Impact The Environment?

Welcome back!  Last week, we learned about movement, and how it can affect your children in profound ways.  If you missed that blog and would like to catch up, click HERE.

This week, we welcome back a regular contributor, Dr. Charles Ross.  Now, most of us know we should eat a healthier diet, but did you also know that what you eat just might save the planet?  And you don’t have to go “all in“, either…just one subtle change can make a huge difference.

So grab A Cup of Coffee and let’s chat… 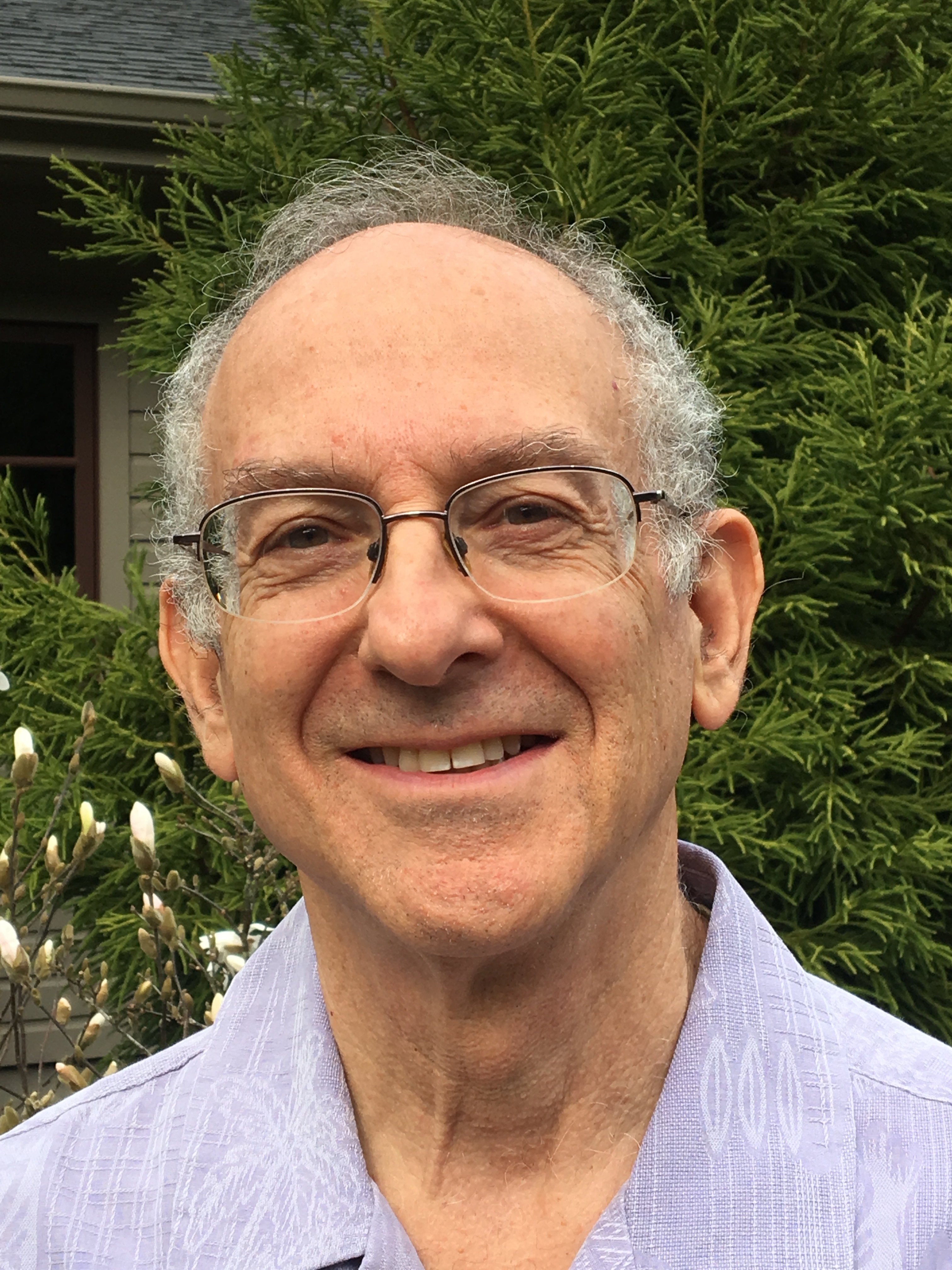 What does food have to do with our environment?   Is it possible that what we eat has an impact on global warming? What if changing what we eat not only improved our personal health but also improved the health of our planet?  Could we do it?  Would we do it?

What do you typically think about when it comes to the causes of global warming?   Perhaps fossil fuel….the car you drive…the gas you use.  Perhaps you turn down the heat in your home or spend less time in the shower to have a smaller carbon footprint.

But have you considered that what you choose to eat has a larger impact on global warming than the car you drive?   Once you understand the impact of food on the world, you might make some different choices…..

Let’s look at what effect the standard American diet has on our environment.

Water – Nearly half of all water used in the United States goes to raising animals for food.  It takes more than 2400 gallons of water to produce 1 pound of meat.  1 pound of wheat takes only 25 gallons.   A vegan diet requires 300 gallons of water per day vs. meat-eating diet which requires 4,000 gallons per day.  You’d save more water by not eating one pound of meat than you would by not taking a shower for 6 months.  Animals raised for food create 89,000 pounds of excrement per second.  This creates massive amounts of groundwater pollution.  Chicken, pig, and cattle excrement has polluted 35,000 miles of rivers in 22 states.

Global warming   –  About ¼ of greenhouse gases comes from what we eat.   The primary gases responsible for global warming are listed below….

Hopefully, you now understand that what you eat has more impact on global warming than the car you drive.   And your food choices effect water, land, and other environmental issues. The same foods that contribute the greatest amount to greenhouse gases are the same foods that contribute to our chronic diseases.   By helping the planet, we can help ourselves.  Avoiding meat and dairy is the single biggest way to reduce your impact on Earth.

Here’s a great video on the topic…just cut back.  It’s a start.