I Lost My Brother To Suicide: Part III in a series

Welcome back.  Last week we heard from Ann Brown about her journey with depression.  Ann thankfully survived to teach us about her experiences.  Many others do not live to tell their story, so it must be told by family and friends, left behind. 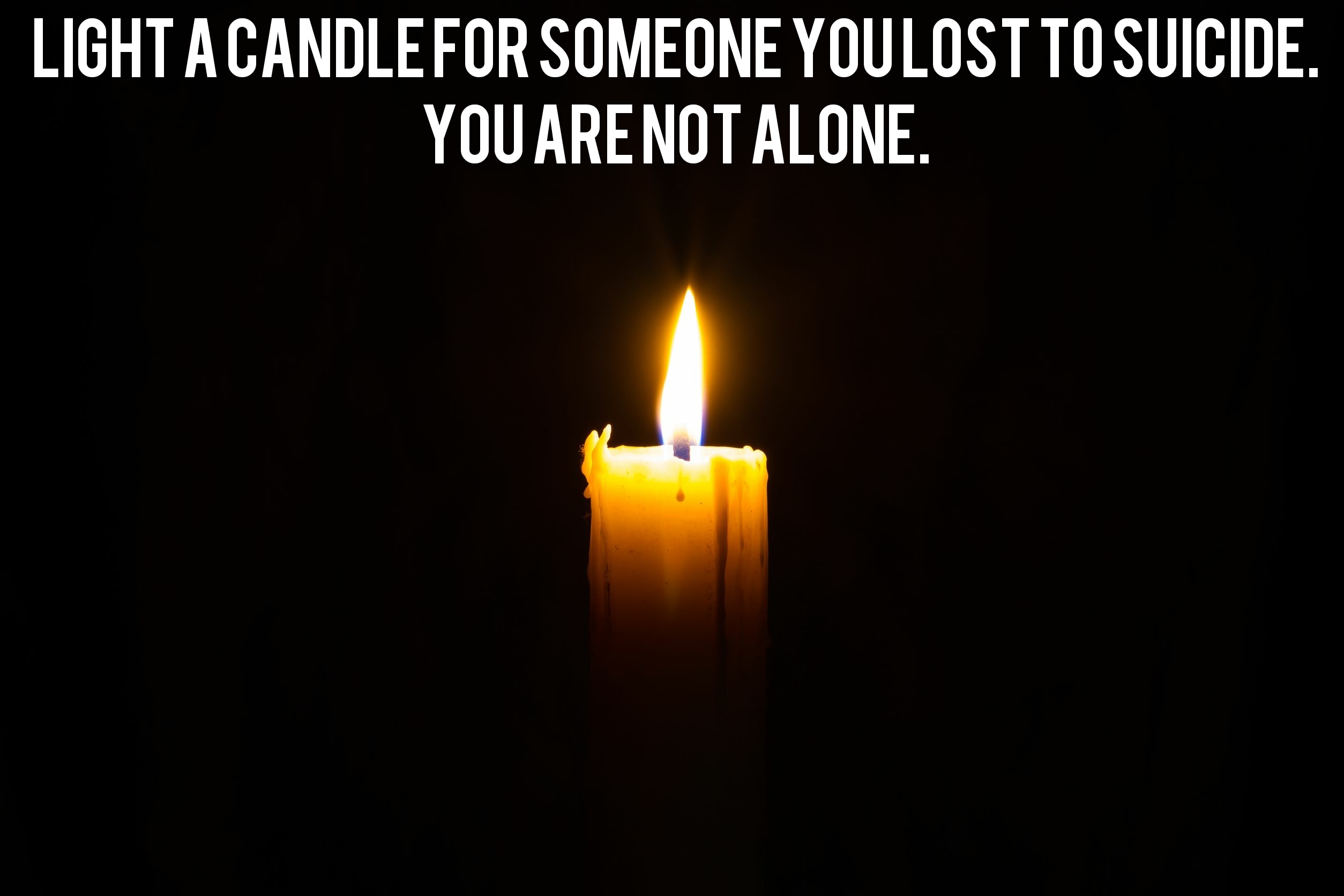 This week’s blog is personal to this writer (Linda Tate).  I grew up with the Yazzolino family in a very small town, where everyone knew everyone else.  I can still remember where I was when I heard about our little town’s loss.  Mike was many things to many people:  Jock, Navy, Father, Brother, Son…friend.  When I think about Mike, I light a candle.  It makes me feel a little better…a little closer to him.  I would like this audience to “light a candle” on this page, in memory of someone you have lost to a completed suicide.  Leave their name in the comment section…

Now please join me in welcoming this week’s blogger, Karen Yazzolino-King, my friend, and one of the bravest women I know. 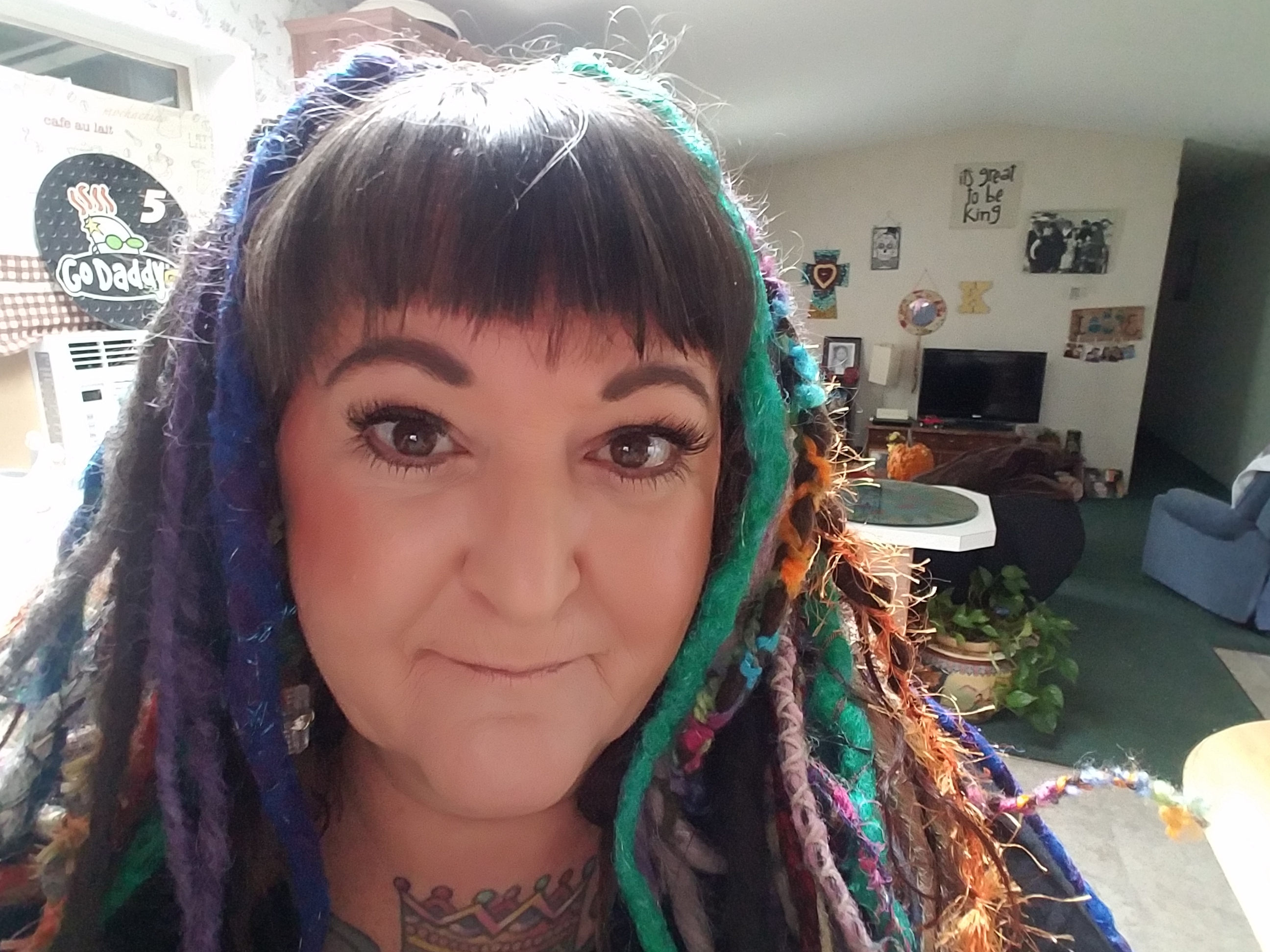 I was driving home from work, and my phone rang. It was my daughter, screaming and crying hysterically, “Uncle Mike is dead!”. I  pulled over.  Suddenly I couldn’t breathe…my mind was racing…”what did she say?”  “Mike is dead”.  I heard it over and over in my mind, but it didn’t make any sense.  Why?  HOW?  What happened?  Are you sure?   I have no memory of driving home, but I do remember running in the house and calling my boyfriend and my best friend. They arrived in what seemed like seconds. Time was slowing down.  Every heart beat felt like a hundred years.  My sister Tracy called. “I can’t believe he put a gun in his mouth”, she blurted out.  WHAT?! OMG!!!! My sister didn’t know that I hadn’t yet been told.  My brother…my  sibling…had ended his life.  His amazing, beautiful life.

My parents were on the way to Canby from their home in Independence, Oregon. I was to go back to Canby as well.  The family was supposed to meet at my brother Jerry’s house.  I REFUSED.  I still couldn’t breathe, let alone drive 30 miles to face my entire devastated family. I had to suck it up, and gather up all my strength, to make that drive.   Jerry opened the door…. his face…oh I will NEVER forget that face…”I tried Karen, I really tried”, he blurted out.  What did he mean?  Did he know something that I didn’t know?   After that moment, I have little memories of the following days. My brain shut down to protect me, I’m sure.  Nobody should have to get information like this, ever.

I do know I was put on Klonopin, an anti-anxiety drug, and spent several days in the fetal position in my dark bedroom. I was SAD…so freakin’ sad. Why did he do it???  Prior to that day… November 18, 2009, Mike seemed a bit off. He would come to family functions looking thin, not himself. None of us questioned him.  Why? Who knows.   (Since then I question, and question some more).   The following days/weeks the family would get more information…that he had lost his job, a VERY good job…that he was doing drugs and spending time with a girl, a girl no one approved of.

I remember dad and mom telling me that he had suffered off and on with depression when he was growing up.    I never knew that, and I’m sure no one who knew him did either, because Michael was always laughing and outgoing, and had a ton of friends.   You just never know I guess.   Just because someone appears to be happy, they could be carrying around a lot of demons and no one knows… and that’s what has made Mike’s suicide even harder.  What could we have done differently?  Why didn’t we see the signs?  We all had busy lives… why didn’t we take the extra minutes and check in?  So many why’s…so many why’s.

My brother was always a perfectionist… he always wanted to be the best. I think as kids we all did.  We were very close in age and we all tried our best. As an adult I do know that when his marriage was collapsing he faked it every time we saw him.  As far as we “knew” they were doing great, although that wasn’t the case at all. Mike was what I describe as a “mans man”.   We usually didn’t see eye to eye… especially after I became a single mama. It was ok though. I was as strong a woman as he was a man.

Thankfully, as far as I know, none of my siblings have suffered from depression or suicidal ideation.  My mama developed Alzheimers after Mike’s death.  Her illness has taken over all of our lives.  It gives us something else to focus on…for now.  If I were to counsel another family dealing with this situation, having a loved one take their own life, I would just let them know that emotions run high.  Words are said that shouldn’t be said.  So many emotions…we all stuck together, we talked, and that part was really important.  It doesn’t get “better”, but it does get a bit easier.

If I could talk to my brother right now, today, I would confront him.  I know drugs were involved.  This woman he was with was into meth among other things.  If I could talk to Mike, I would make him tell me what was going on.  I would confront him, and bug him, and question him, and accuse him, and whatever else I could do to convince him that as a family…as a big, loving, close family…we could fix whatever needed to be fixed. 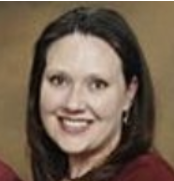 Suicide is devastating to the family and friends left behind.  The reason often doesn’t make sense, if one is left at all.  We question what we would have done differently.  Support to someone who is suffering from depression can help, but it may be an imbalance or lack of neurotransmitters and other brain chemicals.  Without replacing these missing or depleted chemicals, depressed mood and behaviors indicative of depression will prevail.

Dr. Pamela Goldman is a board-certified Internist and Associate Chair of the Division of Hospital Medicine and Academic Hospitalist at Einstein Medical Center in Philadelphia, Pennsylvania. Currently, she serves as the Vice President of the Pennsylvania Osteopathic Medical Association and Chair of the Mental Health Task Force (MHTF). The MHTF is tasked with encouraging osteopathic family mental health/well-being through focused activities promoting conversation and open dialogue regarding personal well-being in all levels of the osteopathic profession from students to attending physicians.

2017-12-18
Previous Post: Depression and Thoughts of Suicide: “My Perspective” Part II of a series
Next Post: A Self Inventory-Final Thoughts: A Cup of Coffee