Foundation Co-Sponsors “Kid Safe” with Eastmoreland Hospital and Reaches over 10,000 Youth and Families over 13 Year History

From the very beginning, the Foundation not only supported the osteopathic profession, but the greater community as well. Many of the earliest community programs supported by the Foundation were focused on children and took advantage of the Eastmoreland Hospital and its volunteer base as well as the Physician’s Auxiliary Group.

Starting in 1986, The hospital, Foundation, and these volunteers started a program called Kid Safe. Children from pre-K through elementary school came to an on-campus program where a variety of safety skills were taught and safety resources distributed. Typical skills taught included first aid, emergency use of the telephone, CPR, babysitting, drug and alcohol awareness, and fire, traffic, and personal safety.

Families were provided with polaroid photos attached to a child fingerprints to help with emergency identification. 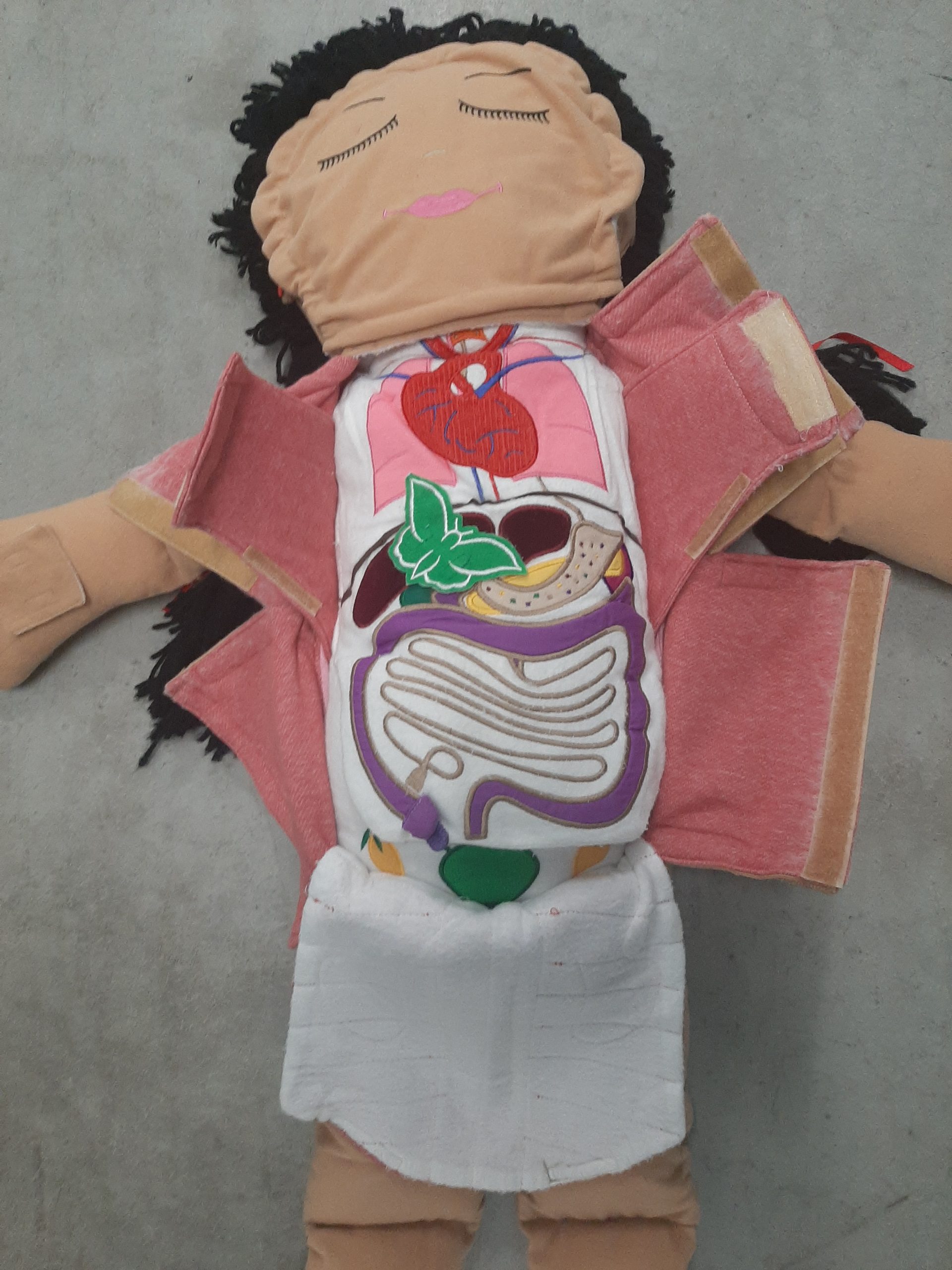 By 1991, the program had expanded to three locations in the Portland area and in 1992 the event featured a “little Eastmoreland Hospital” role-play area for participants to “practice surgery” on these dolls after putting on masks, gloves, and gowns. By this time over 60 other community organizations help with supplies, services, and/or volunteers.

The program was featured in the November 1993 issue of “The Investigator”, a national publication of the Federal Bureau of Investigation for its innovation and impact on the community.

By 1996 the program was part of the National Child Safety Council and was serving over 1,000 youth and families each year.

The program continued to run successfully through 1998 when “Kid Safe” became the “Safety Safari”. We will look at that program later on in the year…